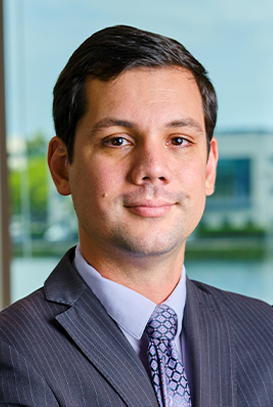 Rodrigo Flores Salinas was born in Lima, Peru and raised in Miami, Florida by his immigrant parents.

Mr. Flores is fluent in both the English and Spanish Languages. After graduating from Law School at the Florida International University College of Law.

Mr. Flores has seen first hand the stress and uncertainty that Immigration Issues can bring to a family so Mr. Flores strives to make sure that these processes are handled as stress free and as smoothly as possible.

Mr. Flores is currently a member of the Florida Bar, American Bar Association, and the American Immigration Lawyers Association (AILA).

Review Us
Scroll To Top