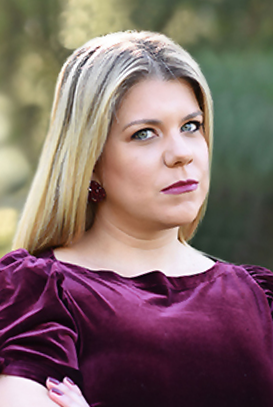 Denise L. Lambert is a native of Chicago, Illinois. She received a Bachelor’s of Arts degree from Florida International University with a major in Political Science with a minor in International Relations.

Ms. Lambert attending Florida International University College of Law as one of the founding class members.

She is currently a member of the Cuban American Bar Association and the FIU COL Alumni Association Dean’s Circle.

She is fluent in Spanish and French; as well as conversational in Portuguese and Haitian Creole.

Ms. Lambert has a broad range of practice areas including chapter 7 and 13 bankruptcy and represents condominium and homeowner association’s board of directors.

She also represents unit owners against their association.

Review Us
Scroll To Top